Before entering, we must announce ourselves again to a voice on an intercom, standing before a locked door. We are scrutinized through a camera before being allowed entry into the next room, which is a sort of ante-chamber. Only one person may enter at a time to be searched and walk through the metal detector. Another door is then unlocked and we are given access to the main visiting room. The people we are visiting come through a door at the other end of the room.” Visiting Yarl’s Wood is an amazing experience. It can be frustrating, draining and challenging. But you get to meet amazing people, whether the detainees or the other SDS visitors.

“Visiting Yarl’s Wood is an amazing experience. It can be frustrating, draining and challenging.”

It’s impossible to go to Yarl’s Wood and not to be affected by it. If you think that the immigration system is deeply unfair and asylum seekers are treated like diseased cattle you’d be right, and visiting detainees is an excellent way to make a difference. If you think the UK’s immigration policy is fair, or even too lenient, then you should definitely visit to see how the government truly treats immigrants.

My first time to Yarl’s Wood was a surreal experience. The centre is in the middle of an industrial estate. The building is nondescript, and the inside decor is like you would find in a dentist reception. The ‘state of the art coffee bar’ complete with Yarl’s Wood novelty tea coasters and the comfy chairs are like a hospital visitor’s room. However, there are subtle signs which give away the fact you’re visiting purgatory. The fingerprint readers, the jingling of keys, the metal detectors and the large metal doors which have ‘LOCK IT CHECK IT’ written on them tells you it’s really a prison. I’ve always been aware that I’m only allowed to see the public side, and have always wondered what it’s like behind the locked doors.” 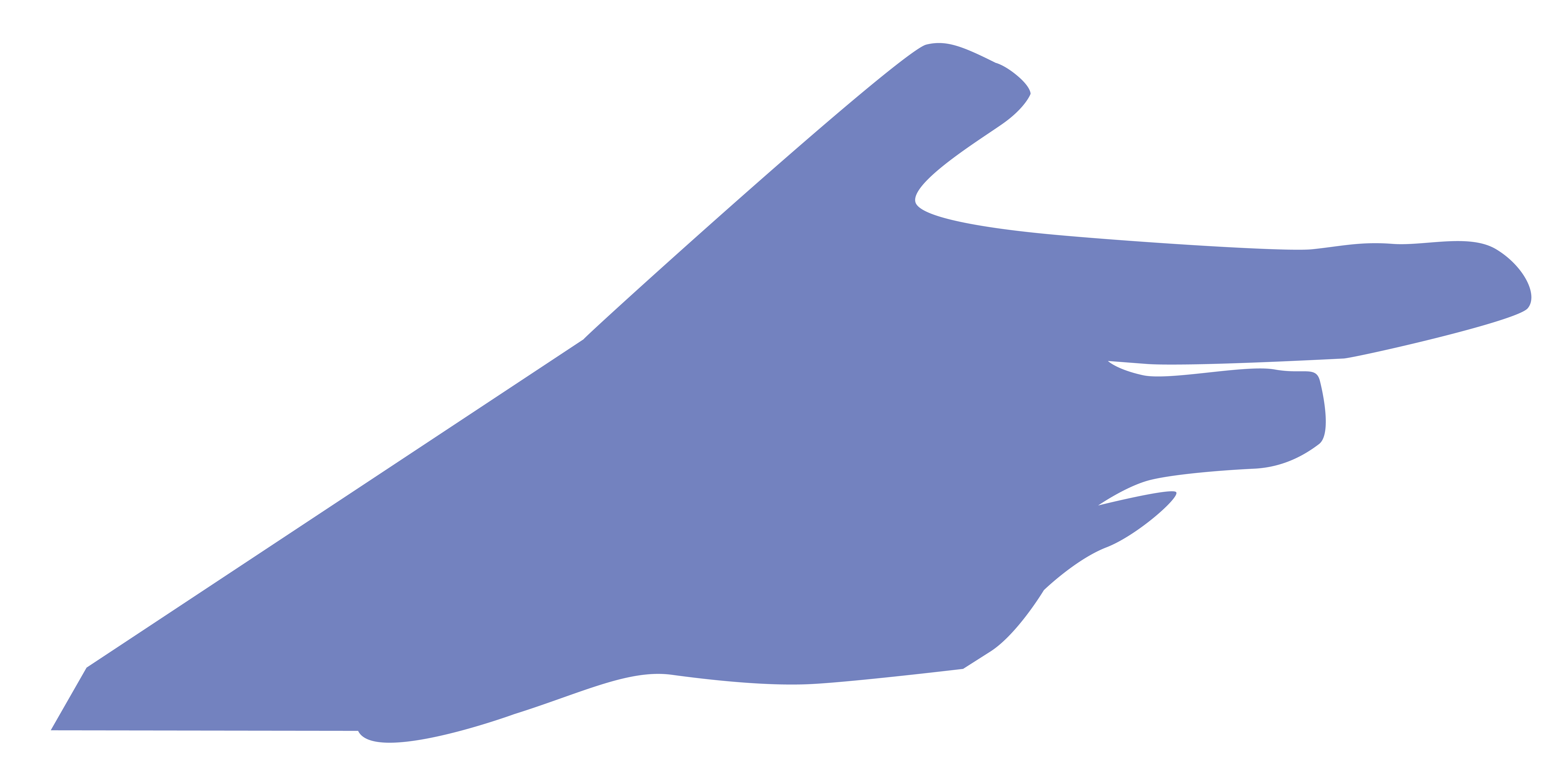 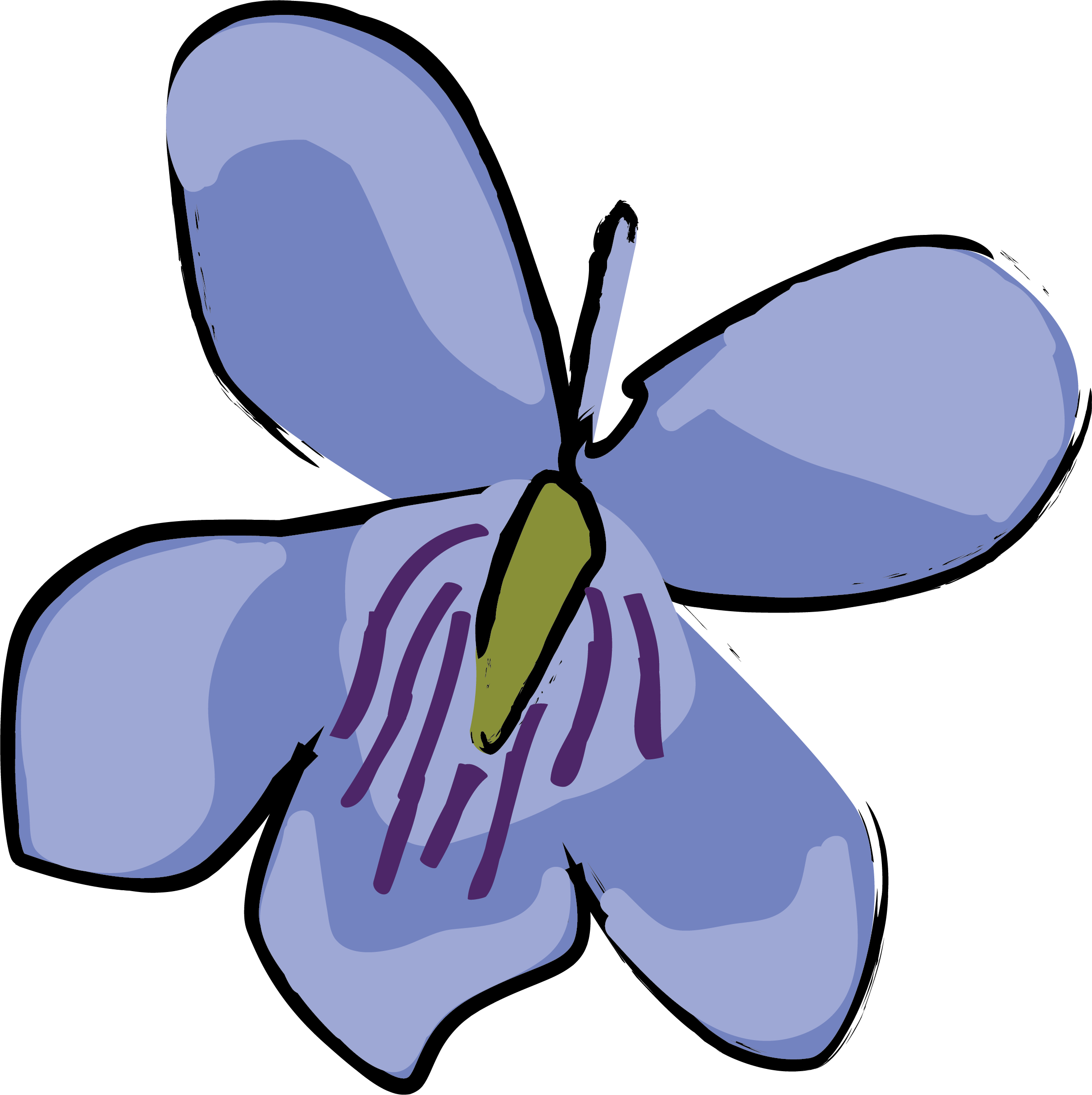 I found exactly what I would expect in terms of visiting a prison when I went to Yarl’s Wood, which was a disheartening experience in my naive mind. How I had created an image of a safe haven (as opposed to a prison) when considering the nature of detention centres, I don’t know. I suppose there may be some truth in the idea that detention centres work to create the illusion that they are somehow doing the detainees a favour, or at least housing them with some degree of integrity, but it was clear from my conversation with the woman I visited that no such thing was true.

It can be said that they instead believe they are doing their own British society a favour by limiting social integration and diversification consequent of immigration. The visiting room was pleasant, but as I suspected, the pleasantness stopped there. My ‘detainee’ informed me that beyond the guarded door, which divided the visiting room from the remainder of the detention centre, lay a very different structure. It seemed that the facade the centre put forth was meant to assauge visitors, and the Big Brother control they enacted on everyone was meant to dissuade anyone from revealing that detainees were in fact being punished in a way for their origin of birth.

“The visiting room was pleasant, but as I suspected, the pleasantness stopped there.”

That’s how I saw it: A reflection of the deeply imbedded notion that one’s country of birth was in principle meant to be one’s only home, and if that home country did not provide what you needed to not only survive, but to feel safe and content as every person deserves, then tough luck. To me, it was nothing more than an exploitation of the privileges endowed by the random evolution of societies. (The socio-economic power of societies today differs according to a myriad of factors, not because one society is inherently better or more worthy than another, as industrialised nations implicitly purport).

How does the value of a person’s life get measured? Determining whether a person, who has left familiarity and family behind in search for the basic securities of life, should be allowed to enter the UK or any other emigratory nation falls to criteria I would hardly deem representative of being for the benefit of that particular person. It is, and always has been, based on that which benefits most those who already hold a monopoly on benefits.” 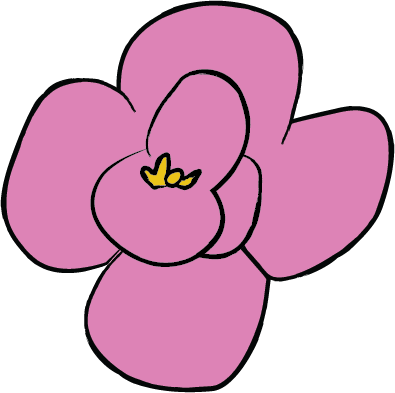 And yet, in one foul five word swoop, in a comical slip of the tongue, the cynical and grim essence of the enterprise has been captured. Multiculturalism, says Mr. Cameron, is not working (and he ought to know, given the ethnic diversity of the political caste in which he so solemnly slithers). And so, let’s have an end to immigration altogether; hence the grandiose name of this detention centre, the truth unwittingly and indecently exposed in a fumbled attempt to sugar-coat it. The euphemism is not entirely unsuccessful however. Firstly, the use of “immigration” instead of “asylum seeker” or “refugee” allows a certain moral ambiguity, and distracts from the precise nature of the business that is conducted at Yarl’s Wood, i.e. the forcible deportation of extremely vulnerable women, many of whom are in fear of their lives. Too often, from a moral stand point, a lot more is at stake here than the mere right to work or live in the UK.

“My experience there was limited but very intense.”

Secondly, there is something blackly comical about the word “removal” here, as if people are removed from one place to another just as furniture is. Again, the botched euphemism reveals the reprehensible attitude taken toward detainees; removal, surely, is an innocent and blameless action.

So much for the name! What of the business in which Yarl’s Wood is immersed? My experience there was limited but very intense, and yet utterly insignificant when compared with that of the woman I was visiting. If, in the meager space of a month, I was unnerved by my visits there, which were entirely voluntary, what must she be feeling who has spent a year and a half there in a de facto prison, in a horrible limbo, while hardened civil servants do their best to ‘remove’ her?

This limbo, from the exterior, is nothing extraordinary; a bland building at the back of a small industrial estate. They could as easily be making pizzas or packing tea bags. There is nothing to indicate to profundity of what goes on inside. But make no mistake; in our time, there is no question so profound as the one posed by the existence of Yarl’s Wood and the# other detention centres scattered across the island.” 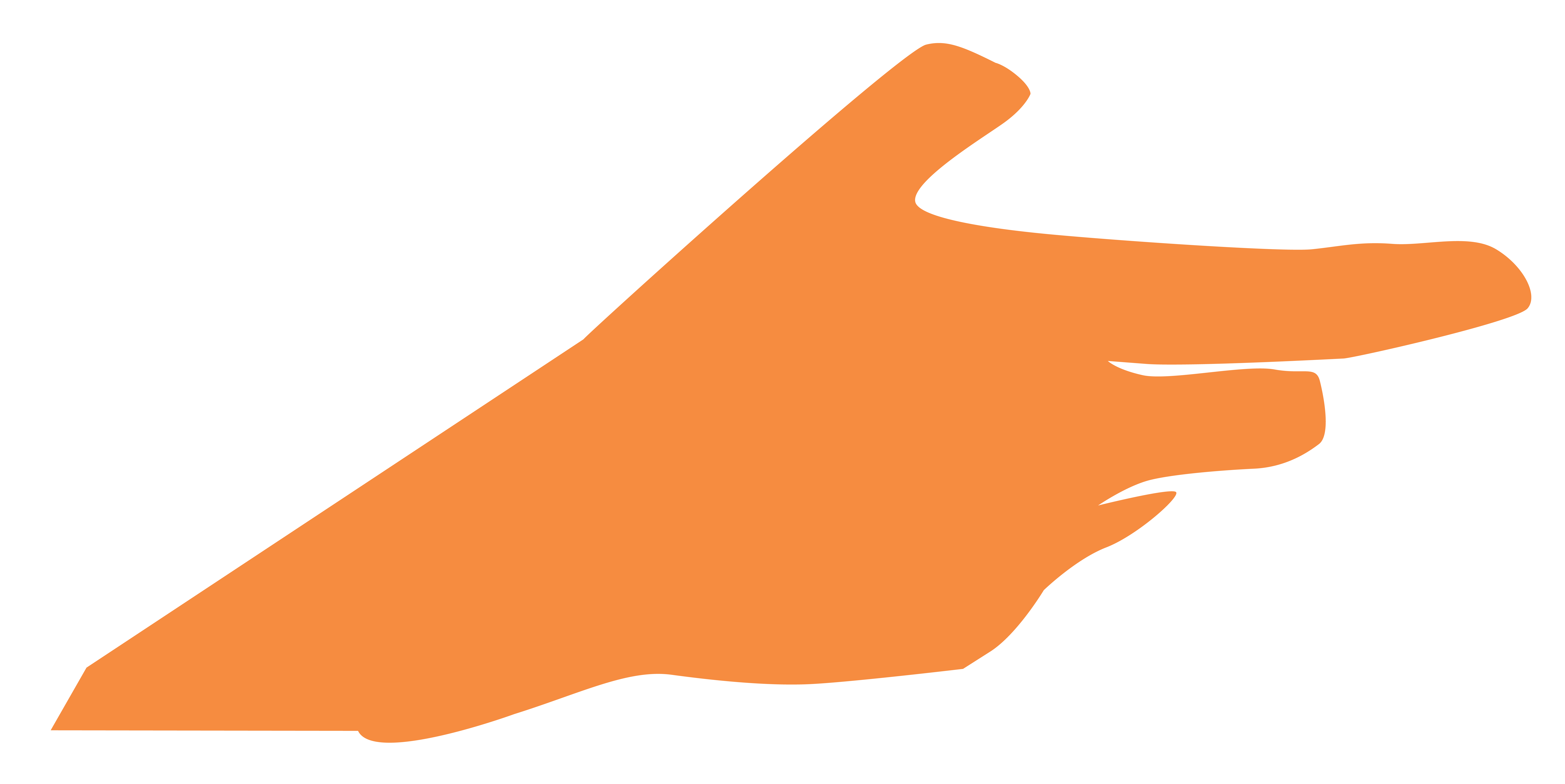